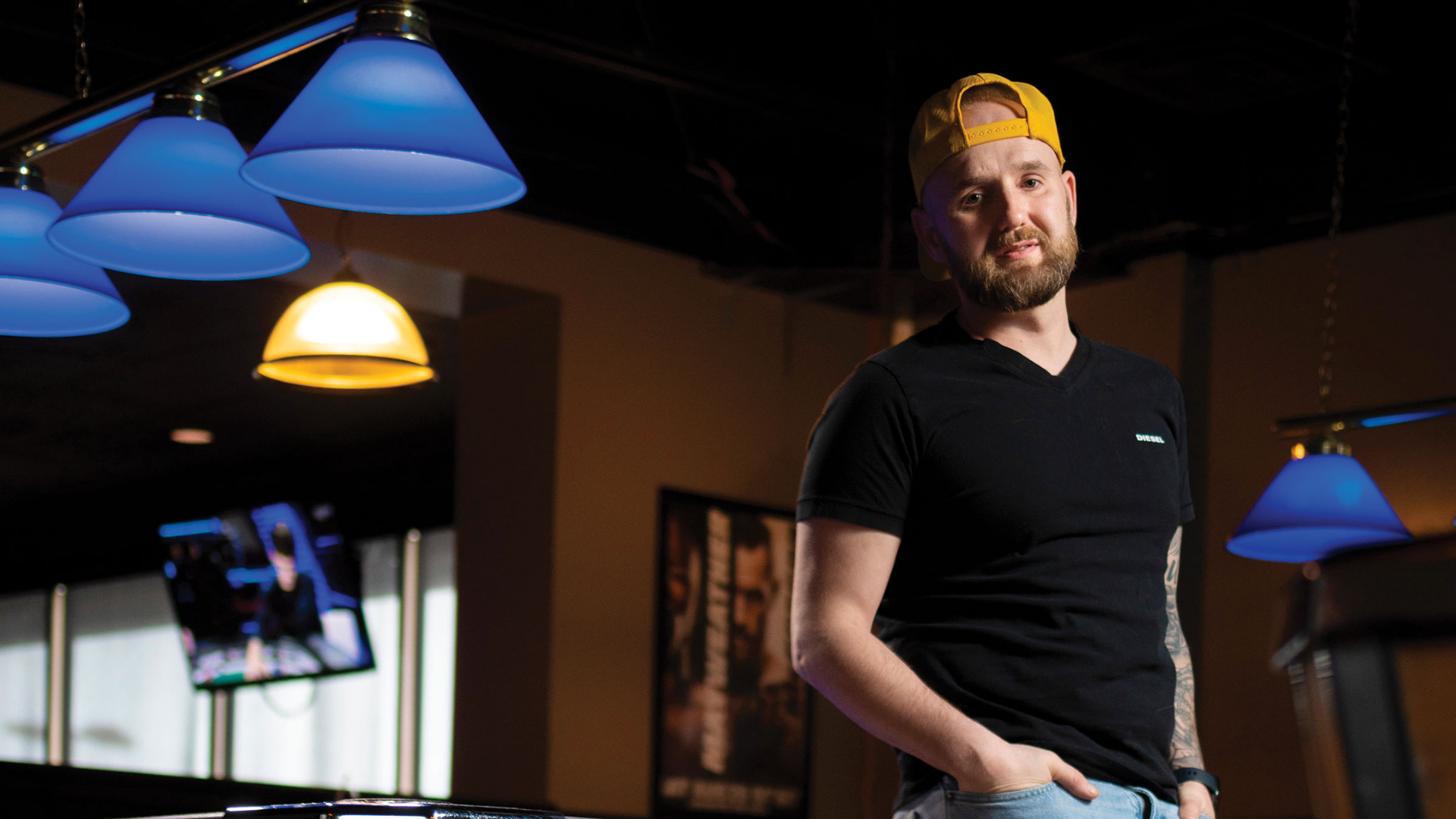 In January of 2017, Donato Bernardo thought he was coming down with the flu. As an automotive mechanic, he was in the shop finishing his last few days of rotations. He was determined to keep working, but his foreman convinced him to go to the doctor. Donato, who was 27 at the time, was diagnosed with leukemia within the month, and he spent the next four years in and out of the Cross Cancer Institute. It was soon discovered that Donato also had spinal cancer and he began a series of chemotherapy treatments and spinal taps. He walked through the stages of remission and relapse, and, in early 2020, Donato was told he was out of options. However, that same year, he was given new hope when he learned he was eligible to enter a clinical trial. The Chimeric Antigen Receptor T-cell therapy, known as CAR T-cell therapy, uses a patient’s immune system to battle cancer cells. Today, Donato is in remission. He shares his story here:

“When I first arrived at [Edmonton’s] Northeast Medical Centre [in 2017], I was asleep for three or four days. When I woke up, I had my doctor and my parents there. They told me I was short of blood. EMS transferred me to the University of Alberta with my parents in tow. They immediately put me in isolation, and I remember watching the doctor running toward me with a bag of blood and I thought, ‘I don’t think this is the flu anymore.’

“They did a spinal tap and, on Feb. 5, three or four doctors came into my room and told me I had leukemia. My doctor came in and gave me my options for chemotherapy and I looked at her and I said, ‘We can start now.’

“After that, I was there for about seven months.

“Since then, I’ve had at least 100 spinal taps. Leukemia usually gets diagnosed in adolescence, so, being an adult, it’s harder to control. They did everything they could — they ran me through so many protocols and immunotherapy and radiation. They told me I was out of options.

“But, in 2020, my doctor sat me down, looked me straight in the face and asked if I would be willing to partake in what’s called the CAR T transplant. At that point, saying no would be ridiculous. So, I just went for it. And, for me, it was a second chance again.

“I was deemed terminal before this, and this was a Hail Mary — and it worked. I want CAR T to eventually retire chemotherapy. Chemotherapy did a lot to my body and my life, and I lost time. I’m hoping CAR T becomes a protocol as a baseline. I have a lot to catch up on in my life. I have a lot of hope.” 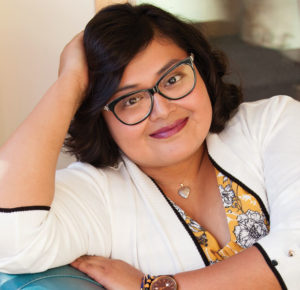