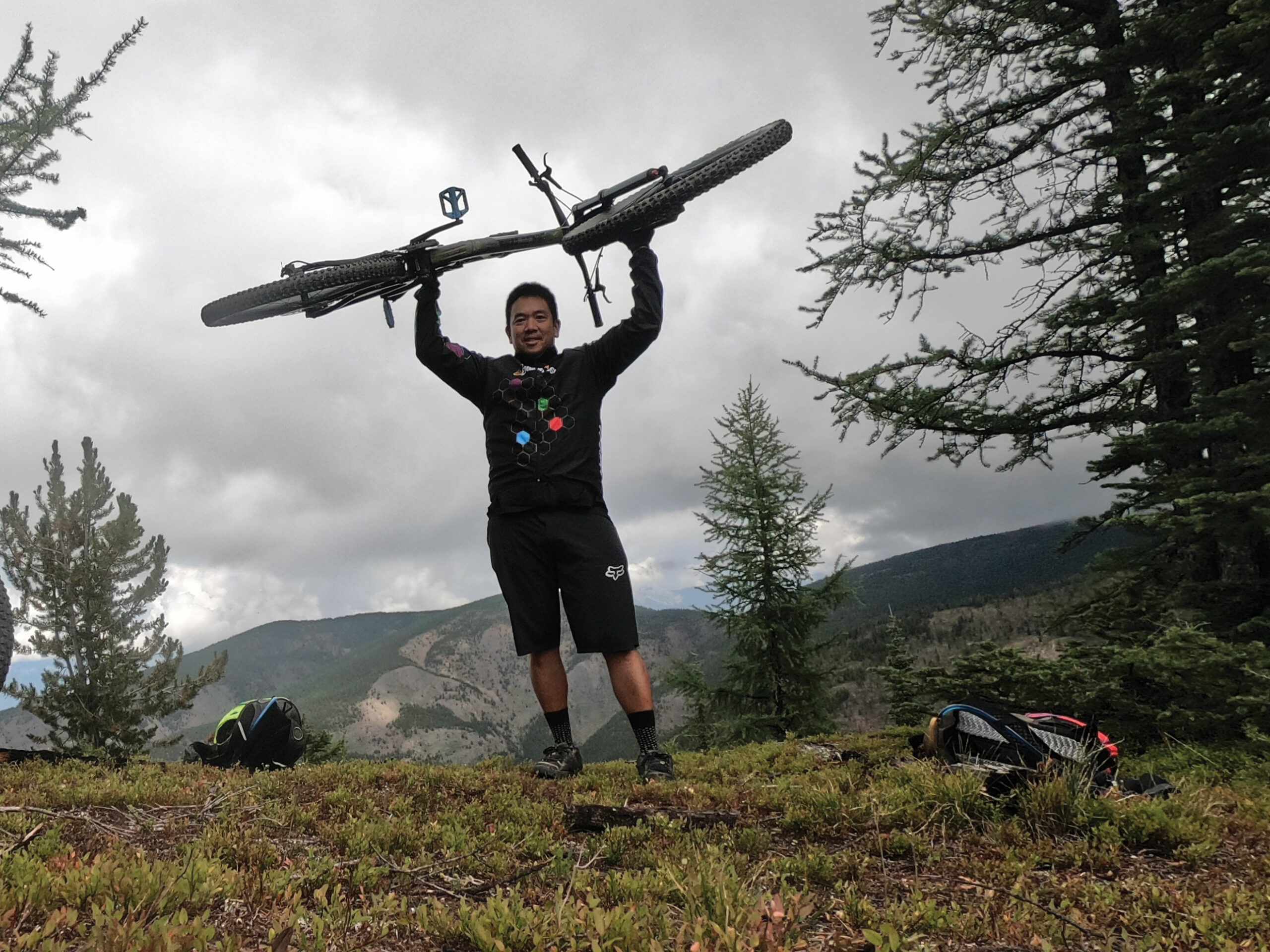 During the years Enbridge executive Max Chan volunteered for lunch duty at the Enbridge Tour Alberta for Cancer, serving meals to the elite cyclists in the event, it never occurred to him to participate as a rider.

“Nobody is going to mistake me for an elite endurance athlete,” he jokes.

But the pandemic and a cancer diagnosis changed all that. In 2021, for the second year in a row, the Tour was no longer a two-day road-bike event featuring 200 cyclists on a designated route. Instead, it was more of a do-it-yourself tour, with participants cycling when and where they wanted.

Chan, who had been diagnosed with stage 1 renal cell carcinoma in early 2020, was looking for a way to get back into shape following surgery to remove a golf ball-sized tumour and part of his right kidney. 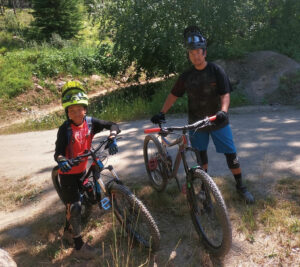 He had never been an avid road cyclist — his passion is mountain biking. But, when he learned about the revised event, he began entertaining the possibility that 2021 could be his year to step out from behind the lunch table — and not just because there wouldn’t be a lunch table.

“I thought, well, maybe this is meant to be — in a good way,” Chan said before last year’s event. “Enbridge is the longtime title sponsor. I just beat cancer, and this year, for 2021, it’s a sort of virtual ride. That actually works for me, if I could do a big mountain bike ride which is more meaningful to me and the kind of ride I would like to do.”

As it turned out, it worked out very well for the Alberta Cancer Foundation, too: Chan raised a whopping $86,000, all of it from friends, family and colleagues.

Although fundraising is one of Chan’s main jobs as Enbridge’s vice-president of treasury and enterprise risk, he’d never fundraised for something so personal. He sent emails to friends and family and posted on his social media accounts to spread the word. Some people who got his messages knew he’d had cancer, but, because of the pandemic, quite a few were unaware of what he’d been through.

“The messages were pouring in,” he says. “People were like, ‘Oh my God, I had no idea! Good for you! I’m happy to support this. I’m glad you’re okay.”

Within 48 hours of sending out his first emails and posts, Chan had raised $10,000, which is about all he’d expected. But the money kept coming.

“For some people who knew I had gone through it and were maybe scared to ask how I was doing, the fact that I was going to do the ride was a good sign that I was doing well and getting better,” he says, theorizing about his fundraising success.

Chan’s other explanation is that he has a lot of great and generous friends and family, “and clearly this one hits home for a lot of people. I don’t think anyone ever expects to get cancer, and I don’t think people expected it of me, with my age and health — it caught a lot of people by surprise.”

It certainly caught Chan by surprise. He had no idea a tumour was growing in his kidney when he went for a routine physical around the time he turned 40. He hadn’t seen a doctor regularly in more than 10 years. Like a lot of his male friends in their 30s and 40s, he hadn’t gone for regular checkups because he wasn’t taking his health very seriously.

“Naively I was like, I haven’t had a reason to,” he says. “A typical, overly confident macho attitude.”

Chan’s new doctor was a friend who is a family physician. “There were a few things that didn’t add up for him,” Chan recalls. A full-body scan in February 2020 revealed the tumour, and Chan met with an oncologist less than two weeks later. He was lucky: the cancer was caught early and the treatment was straightforward. But the timing stunk.

“I was booked in for surgery for May, and then the pandemic hit, and for basically three months, every day, I was like, ‘Is my surgery going to be cancelled?’” he recalls. “And that’s tough, but the doctor said, ‘Don’t worry. Luckily we’ve caught this early and we have a good plan here.’”

Married with three children under the age of 13, Chan wanted to have the surgery so he could start getting healthy again. Fortunately for him, the operation went ahead as planned in May. He was grateful not to require any further active treatments, but he discovered very quickly that major abdominal surgery is literally nothing to sneeze at. 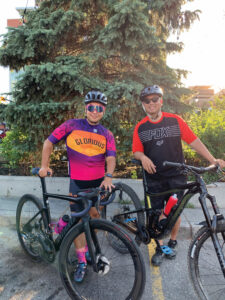 “The thing that scared me the most after wasn’t even the cancer, it was fear of sneezing and tearing out my staples,” he says, laughing. “It was a slow physical recovery. I was in pretty reasonable shape going into it, but the first week home, I couldn’t even walk around the block. I’d never had surgery before. I didn’t realize how tough it was.”

Training for the tour was also tough. Chan picked a particularly challenging route, up switchback trails to the summit of B.C.’s Panorama Ski Resort, where he and his family ski in the winter and bike in the summer.

When the snow melted in May, Chan began training by riding in the mountains and hills around Calgary and Panorama. He invited a friend and Enbridge colleague, Andrew Harrington, to join him for the actual ride in August.

They chose Aug. 21 for their tour, starting the ascent early in the morning. They stopped often for breaks and to talk, and, by the time they completed their round trip nearly six hours later, Chan knew he would do the Tour again in 2022. He hopes he’ll be able to raise as much money again, but, as proud as he is of that accomplishment, he’s more heartened that his cancer scare inspired many of his friends to take their health more seriously by going for annual checkups.

“I’ve known people with cancer, and you hear a lot more stories from other people going through something like this,” Chan says. “I think people generally react in a couple of ways. One, you deal with it, you recover and you never want to talk about it again. It’s painful and scarring. And I completely understand that. And the other is the approach I ended up taking: ‘Well, that sucks, but I’m a believer in everything happens for a reason, and, in this case, I’m going to take this tough experience and get something out of it other than a cool scar.’

“For me, it ended up being that I raised a boatload of money and awareness and convinced many of my friends to see a doctor. And, for me, it really made me happy that some positives came from my experience.”

“I’m a believer in everything happens for a reason and, in this case, I’m going to take this tough experience and get something out of it other than a cool scar.” 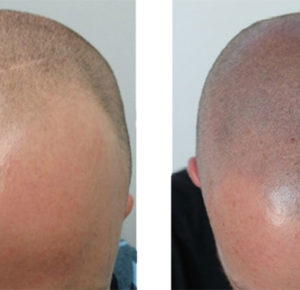