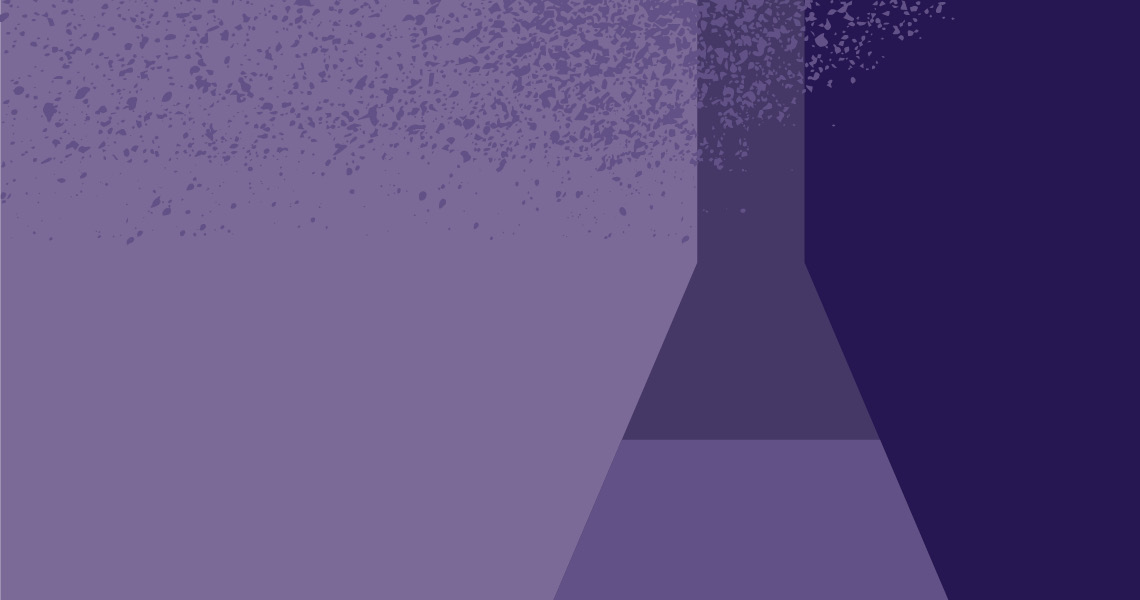 Thanks to the quick and very public development of covid-19 vaccinations, the general public has a pretty good idea of how industry-sponsored drug trials usually work. typically, a pharmaceutical company will develop a drug and work its way towards testing it on human patients, with the end goal of having the drug approved for public use. but there’s another kind of trial that the public may not be so aware of; investigator-initiated trials (IIT) test whether a new intervention will help patients, even if there isn’t any financial interest.

What Is An IIT?

At its most basic, an IIT is any trial that is authored, initiated and conducted by an independent doctor or researcher. The doctor/researcher and their team also run the trial and interpret the results. These trials are particularly useful in the field of oncology, where a doctor may notice that a certain category of patients is reacting differently to a specific treatment than others, perhaps because of a drug they may be taking for unrelated reasons. An inquisitive physician may start asking questions about those differences, leading towards the development of a proper IIT. In Alberta, IITs are approved by regional and provincial review panels, with funding made available from organizations like the Alberta Cancer Foundation.

Dr. Matthew Anaka, a resident doctor in the oncology training program at the Cross Cancer Institute (CCI) in Edmonton, is working with his oncology colleague Dr. Michael Chu on an IIT involving lymphoma and multiple myeloma patients who undergo stem cell transplants. Anaka has an academic research background and completed a PhD before going to medical school, which is why he is so interested in IITs. The study, which will launch as soon as it receives approval from Health Canada, focuses on the effects of a common antihistamine called loratadine (sold commercially as Claritin) on bone pain. This type of pain can result from a drug called granulocyte colony-stimulating factor (G-CSF), which is integral to the stem cell treatment process.

The oncology community at large has noticed that patients taking G-CSF who were also using loratadine for allergies anecdotally experienced less pain. Anaka says there is also some biological rationale to support the association. There are histamine receptors in the bone marrow and evidence that histamine signalling can be involved in causing bone pain, all of which spurred this IIT. Since loratadine is already known to be a safe drug with few side effects, Anaka and Chu could skip the animal and phase 1 trial that a new drug would be subject to. Once they get approval, they will start their double-blind trial with 76 stem cell transplant patients, half of whom will receive a placebo. Chu is the lead on the study and Anaka is working closely with him, but the pair will employ the help of other doctors within Alberta Health Services to recruit patients and conduct the research. The doctors aren’t being led by a preferred result, so they’ll happily accept whatever path the research leads them down.

“Obviously, if we find that we can use loratadine to treat people, that would be fantastic,” Anaka says. “But if the study is negative and we find that it doesn’t help, that’s also good to know because we don’t want people to use something that isn’t an effective treatment. People are using this already without real evidence that it works, and we want to be able to offer better guidance.”

Anaka says oncology is particularly well-suited for IITs, and as a resident, he feels the CCI is open to doctors of all levels following their lines of inquiry to find ways to better serve patients. With trials like the loratadine study, even if more data is required to change recommendations, the preliminary data uncovered in an IIT can help to secure funding for larger studies. IITs also give doctors, even those like Anaka who are in the early stages of their careers, the opportunity to feel like they are making a difference in patients’ lives.

“You can really improve your patients’ care results with this kind of research,” he says. “That’s one of the things I’ve really enjoyed in moving from lab-based research to seeing patients. There’s an interplay in being able to use research to help people on a day-to-day basis.” 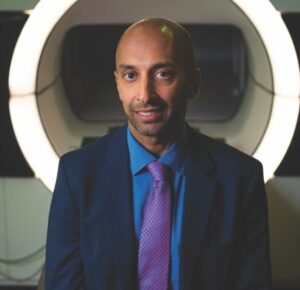 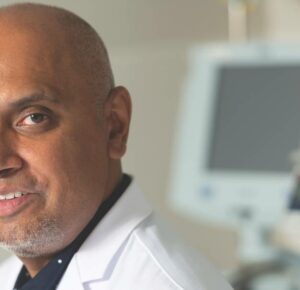