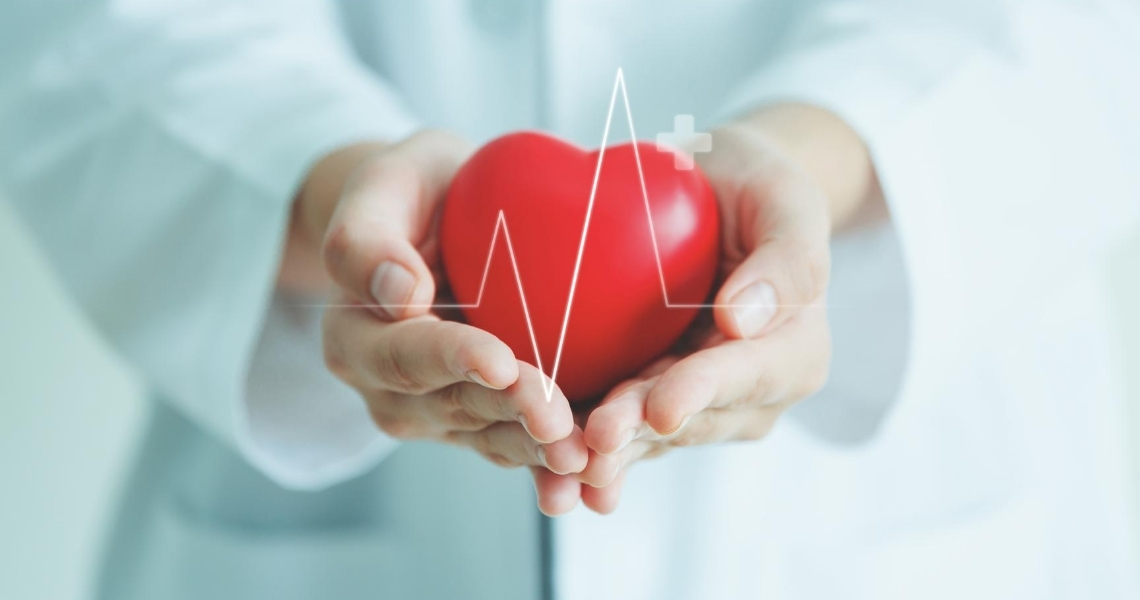 Since 1998, the drug known as Herceptin has played an integral role in effectively treating Canadian breast cancer patients.

Originally used in combination with chemotherapy for women diagnosed with stage 4 breast cancer, Herceptin proved successful in preventing the recurrence and spread of cancer. But it also became clear that the medication had a dangerous side-effect. The treatment caused a strain on patients’ heart health — especially if they were predisposed to cardiovascular issues.

In 2005, the use of Herceptin, which is still almost always used in combination with chemotherapy, morphed from late-stage cancer treatment to the curative standard for early-stage breast cancer patients, bringing consistently positive results. However, along with the positive results, it was apparent that the heart damaging side-effects were a consistent downside.

Dr. John Mackey, professor of oncology at the University of Alberta and director of clinical trials at Edmonton’s Cross Cancer Institute (CCI), says that rates of heart failure in breast cancer patients using Herceptin “ranged as high as five to six per cent.”

In addition to possible future heart concerns, the cardiac health issues of women during their Herceptin treatment would often interrupt their progress as they grappled with their diagnosis. Mackey says that, while breakthroughs in breast cancer are positive, it’s important to keep the rest of the body healthy simultaneously.

“People have their hearts forever,” he says. “Hopefully their breast cancer is behind them after treatment, so if you can prevent that extra damage in the first place, they’re less likely to have heart problems in the future.”

For more than two decades, Dr. Edith Pituskin has been working at the CCI, where she’s treated both breast cancer patients and heart failure patients as a result of Herceptin treatment. A long-time colleague of Mackey’s, Pituskin approached him in 2010 with an idea to start a clinical trial to get to the root of the problem.

Joining forces with Dr. Ian Paterson, a cardiologist with expertise in heart imaging, the trio launched the MANTICORE clinical trial at the CCI.

Funded in part from the generous support of Alberta Cancer Foundation donors, MANTICORE — an acronym for Multidisciplinary Approach to Novel Therapies In Cardiology Oncology Research — brought in 104 breast cancer patients from Alberta and Manitoba between 2011 to 2014.

One-third of patients received a beta-blocker to lower adrenaline and stress on the heart, the next third received Perindopril, which is a common medication to lower blood pressure, and the final third received a placebo.

“The idea of the study is that everyone’s going to go on Herceptin,” says Mackey. “We know they have a risk of getting heart damage, but instead of waiting for them to get heart damage, we’ll give them those heart recovery medications upfront, or a placebo, to see what works.”

Throughout the process, patients underwent cardiac MRIs to provide images of the heart and monitor their cardiac health over time.

“It was honestly a surprise at the end,” says Mackey. “When we went in, I think we would have bet on Perindopril winning, but it was actually the beta-blocker. But, no one had ever asked that question before. That’s why clinical trials are so important.”

Since the MANTICORE clinical trial was published in March 2017, it has become a part of the Canadian guideline for medical professionals. When breast cancer patients with cardiovascular risks are prescribed Herceptin, they are also treated with the beta-blockers recommended by the MANTICORE trial.

“Thousands of women are treated with Herceptin every year to prevent recurrence,” says Mackey. “I’d say that a quarter of those women are receiving MANTICORE-type drugs to prevent heart damage. We had an idea that seemed far-fetched, but it turned out to be a good one. So, to actually find something new and surprising that helps people, that’s wonderful, because that’s the whole reason we do clinical trials – to help people.”

Thanks to Alberta Cancer Foundation donors, scientists in this province played a big role in testing a combination of treatments to learn that the breast cancer drug Herceptin only works on women whose tumours have a genetic profile called HER2-positive. That knowledge changed standard practice in Alberta and improved the lives of many Albertans and women around the world. 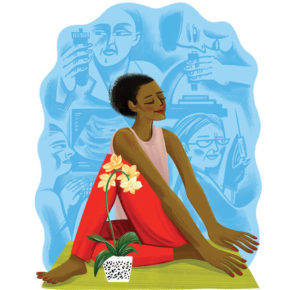 The benefits of a coordinated province-wide diagnosis program 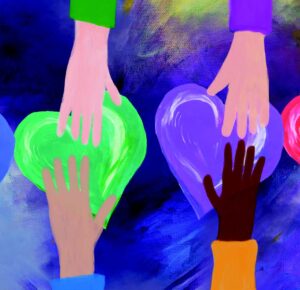