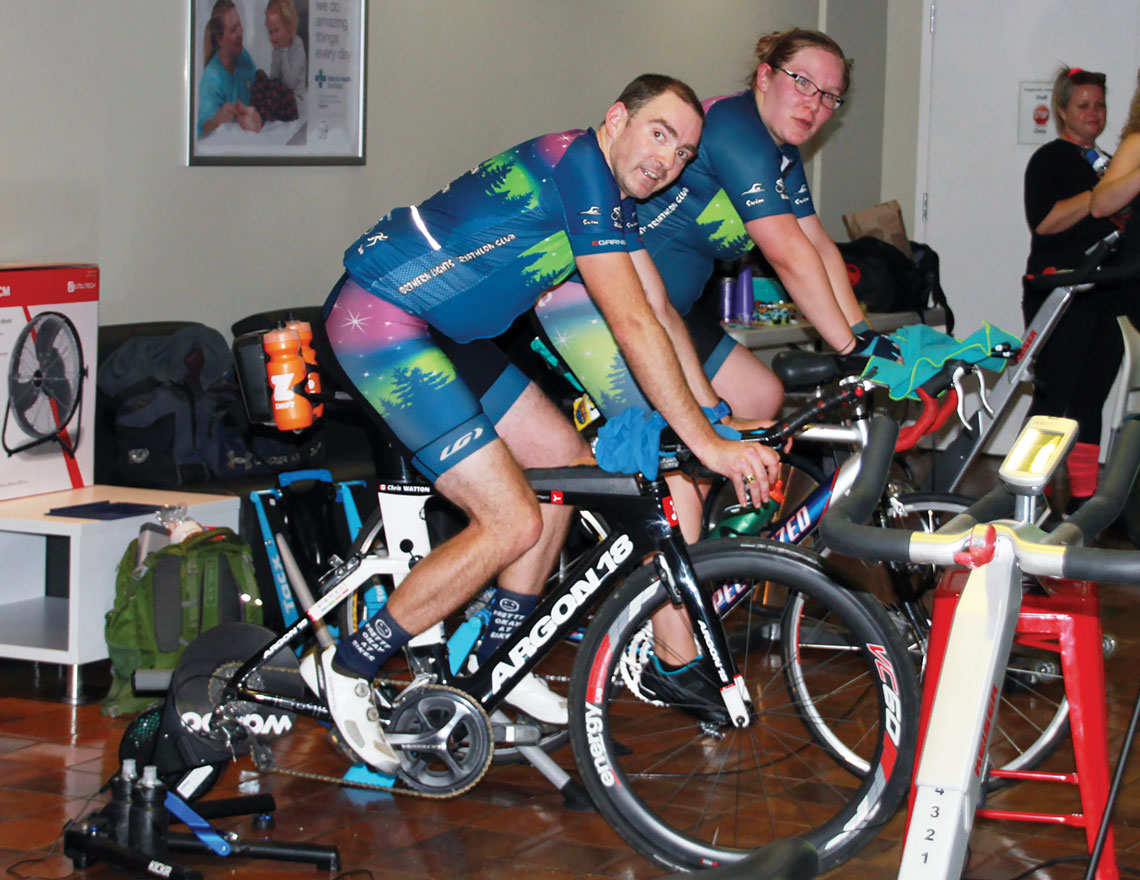 The team behind the Fort McMurray Community Cancer Centre’s first-ever fundraiser, Pedal the Path, in support of the Alberta Cancer Foundation, had more in mind than just money. Cancer patient navigator and event organizer, Janice Petruk RN, says they also wanted to raise awareness for the centre and the local patient experience.

“There are a lot of people that live here that don’t have a clue that we exist. So, it was really good to see a lot of chatter come out of it,” she says. Held last October, Pedal the Path was a 12-hour stationary-bike marathon that took place in the lobby of the Northern Lights Regional Health Centre. Three teams of various sizes committed to fundraising and breaking a sweat for the duration, with rules stipulating that one member must cycle at all times. For some, this meant strategic timing to reserve energy, but Petruk says one team’s physical efforts stood out.

“Our Northern Lights Triathlon Club came in and they had six people registered on their team. Some of the team members rode for six hours on their own,” she says.

As part of the event, participants were shown what it’s like to receive cancer care in several inventive ways. The cyclists wore oven mitts for part of the event to replicate the common side-effect of numbness in hands and feet following chemotherapy; riders were blindfolded to simulate the shock and confusion that comes with a diagnosis; bike settings were cranked up to über-hard mode to replicate fatigue after treatment; and the protocol for negative reactions to chemo was demonstrated in part by placing participants on stretchers and in chemo chairs.

There were also moments of lightheartedness. Zumba and yoga offered some reprieve, participants dined on pizza and cake, and a silent auction for community donated items was held.

Another team that stood out was Jodine’s Dickinsfield Flyers, led by Jodine Wells, an Albertan who has received treatment at the centre. She single-handedly raised $3,020 in pre-event donations and her team’s overall total was $5,320 — more than the event’s goal of $5,000.

The grand total raised was $17,793, more than three times the original goal. The funds will go towards enhancing patient care and providing comfort items at the centre.

Beyond raising funds and awareness, the event had an unexpected outcome of creating community.

“One of the comments from the event was that teams came in not knowing anyone else, but they all left as friends,” says Petruk.

The percentage of funds raised compared to the goal 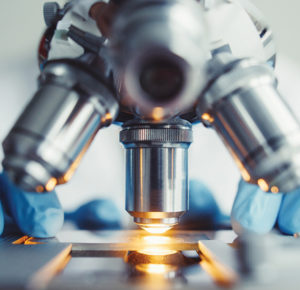