Detecting cancer early is crucial to improving outcomes, and it is particularly important when it comes to lung cancer.

More Albertans die from lung cancer than any other type of cancer because it can be hard to detect in its early stages, may take years to develop, and symptoms are not immediately apparent. And, when it is detected, treatment can be difficult.

Screening for lung cancer was long thought to be ineffective. However, new technologies and recent research are changing minds in the medical community. Evidence is mounting that lung cancer screening can catch more cases earlier and reduce mortality.

The latest study to show how screening can help save lives was conducted in Alberta by Dr. Alain Tremblay and his team at the University of Calgary. The five-year study was launched in 2015, is funded by the Alberta Cancer Foundation, and has already screened 800 Albertans for lung cancer.

Tremblay and his team wanted to demonstrate how a lung cancer screening program might work in Alberta. The researchers also aimed to determine who should be eligible for screening and the best methods for identifying tumours.

Since 2015, 800 participants from Edmonton, Calgary and Fort McMurray have been screened for lung cancer. Some participants were selected based on traditional risk criteria, such as smoking history and age, while others were selected with the help of a lung cancer risk “calculator” developed at Brock University. This method takes into account additional factors such as ethnicity, education level and body mass index. Each participant received three low-dose CT scans of their chest to look for cancer, including one initial scan and then one each year for two years.

The researchers’ findings showed that screening was effective at detecting cancers early. Three-quarters of the 26 cancers detected were found at an early stage, greatly increasing the chances that they can be treated through surgery or radiation. The study also found that the risk calculator method for determining eligibility was more accurate than relying solely on the more traditional risk criteria

“We’re confirming this can be done in Alberta efficiently and properly,” Tremblay says.

“We really have that expertise and local knowledge base to make this successful,” he says

Percentage of those cancers detected at an early stage, when curative treatment is still possible

People in Alberta who Dr. Tremblay estimates would be eligible for lung cancer screening

People from Calgary, Edmonton and Fort McMurray have been screened for lung cancer as part of the study 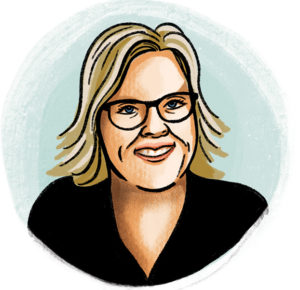 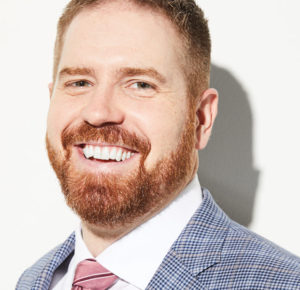