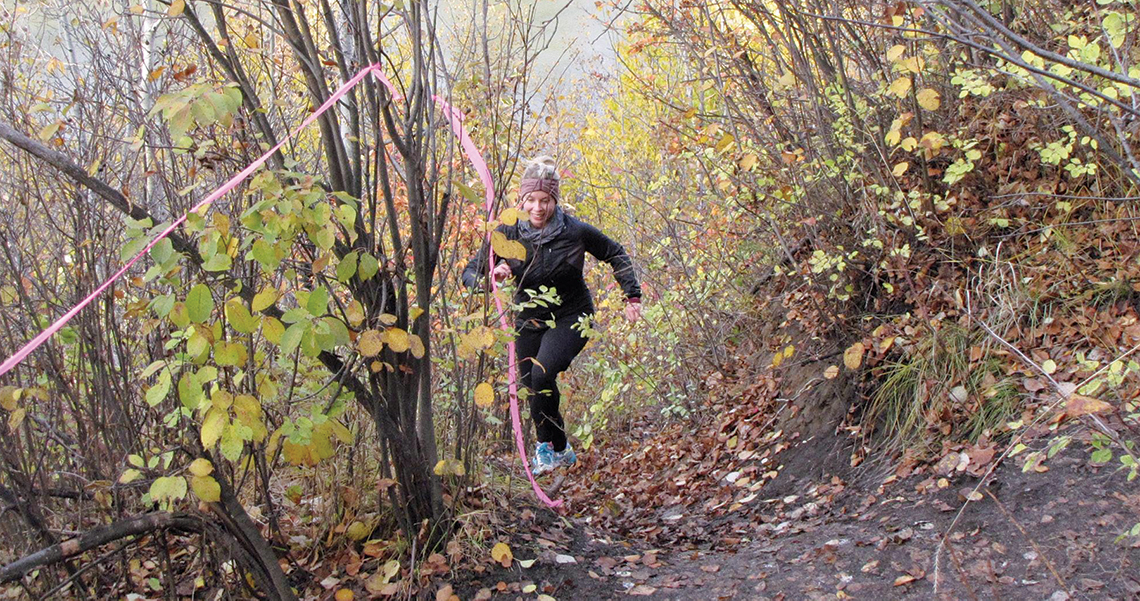 Doug Mitchell and his friends share such a passion for athleticism that, over the years, they’ve run marathons together, pushed each other through gruelling Ironman triathlons and met for informal spin classes in Mitchell’s garage. Eventually, Mitchell says, they jokingly christened themselves the Pigeon Lake Tri Club (PLTC), named for the location of Mitchell’s cabin on Pigeon Lake in central Alberta.

“This was the unofficial name for all of us when we used to get together and train at my cabin,” Mitchell says. “We would come out here, and we would ride [our bikes], and we’d go sit in the hot tub and have a beer and really enjoy life.”

A core member of the PLTC was Ken Lane, a sharp athlete who competed with the group and kept them laughing with satirical newsletters he wrote about their lives. In 2009, after competing in an Ironman triathlon and finishing first in his age category, Lane was diagnosed with prostate cancer. This came as a tremendous shock to his close-knit group of friends — but they wouldn’t sit still for long.

“What we wanted to do was something in the community,” Mitchell says. “And we didn’t know anything about running an event, but we sure knew how to participate in one.”

Lane’s diagnosis led his friends to formalize their nickname and create the PLTC Multisport Foundation, a non-profit organization that hosts the annual Terwillegar Trail Run/Walk in Edmonton to raise money for prostate cancer research. The inaugural event was held in 2012 and it heads into its eighth year this September with two signature athletic events that are designed to be inclusive — the 7.5-km walk is suitable for participants with dogs and strollers, while the formidable 10-km run honours the PLTC’s athletic roots with a trail that features steep descents, grinding climbs and, sometimes, mud. Barry Knight, a long-time PLTC member and one of the directors of the PLTC Multisport Foundation, says these challenges contribute to the event’s appeal.

“Some of the fondest memories that I have of past events are those that featured some pretty inclement weather,” Knight says. “People will come back to the hall after the event covered with mud and with big smiles on their faces. And I think those are some of the happiest crowds I’ve seen come in after the race.”

Mitchell and Knight hoped Lane would be able to attend the first Terwillegar Trail Run/Walk in 2012, but their friend’s illness was advancing, and he passed away shortly after the event. Nearly a decade later, the event still begins with an acknowledgment of Lane, whose family participates alongside his old friends.

“When I speak about Ken at the start of the event, it’s really about the celebration of family, and all the things that we like to do — to be friendly and have a good time,” Mitchell says. “It’s [an] informal and intimate event. Those are all things that we all love.”

To date, the Terwillegar Trail Run/Walk has raised more than $270,000 for the Alberta Cancer Foundation in support of prostate cancer research at the Cross Cancer Institute. This year, the PLTC’s goal is to raise $30,000 more. Knight and Mitchell say the race allows them to honour Lane’s memory, and they hope it makes an impact that will eventually transcend their involvement.

“We’re trying to build some legacy into the event, and we’ve got some younger members now and they’re pretty enthusiastic about it — my fondest wish is that [it will] keep going for years and years,” Knight says. “[Lane’s death] was a tragic occasion, but if there’s some good to come of it, then we’re making our best effort to do that.”

The 2019 Terwillegar Trail Run/Walk will be held on Sept. 28 in Edmonton’s Terwillegar Park. To register, visit terwillegarrun.com 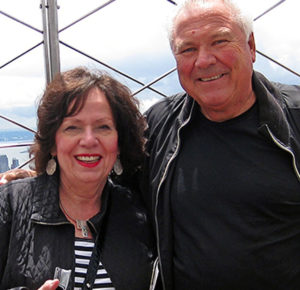 Commitment to a cause