For Dr. Xiaofu Zhu, it wasn’t a big “a-ha” moment that brought him to the field of oncology — he describes his decision as little moments adding up that helped him realize how rewarding the work could be. Here, Zhu discusses his experiences practicing oncology and the patients who have made an impact.

Q: Describe a moment that made oncology personal to you.

Shortly after I started [at the Cross Cancer Institute], there was a gentleman who had incurable cancer. [What] stands out [is] the experience we [shared]in the clinic. He never really focused on his cancer, except for the rare times he had a lot of symptoms from his treatment. It was more about his life outside of the clinic. He was a real car buff. He would talk about his time at the track and travelling the highways in his Mustang. We’d spend most of the time talking about his travels and his life. He was also an artist. He sometimes brought samples of his work from his home studio. [He] was a very memorable individual — not for his cancer but for his life. I was privileged to be a part of that in the several years that I got to know him.

Q: Are there misconceptions about working as an oncologist?

One is that it’s a depressing area of medicine. Fifty years ago, that was probably truer than it is [today]. Now we have a lot of different medications. We have non-chemotherapy drugs. We are curing more patients with advanced cancer. One of the biggest things we’ve changed is melanoma. Ten years ago, the chance of dying from metastatic melanoma was very high five years after diagnosis. Now, about half of the patients are being cured. That’s a huge advancement in this particular cancer, and we’re making advances in other cancers as well. It’s a very hopeful area of medicine.

Q: Is there a patient you’ve treated who gives you hope?

There’s quite a few. [One] is a patient who had metastatic cancer and [had] surgery for it. Unfortunately, over time, the cancer came back. For this particular patient, we took an outside-the-box approach. He was young and fit and working full-time, so we decided to make a referral to one of the few surgeons in the city who are very aggressive. It was a high-risk operation, but the patient, the surgeon and myself agreed that it was the best thing for the patient. He [went] through the treatment, a very unconventional surgery. Three years later his cancer has not come back, despite it being initially diagnosed [as] incurable. Helping him get to a point where he is essentially disease-free and may be cured, that’s an incredibly uplifting experience. And that keeps us going — especially for patients who may not be curable right now but may get to that point later on in the future. 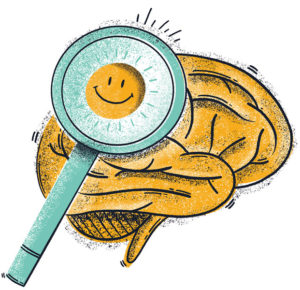 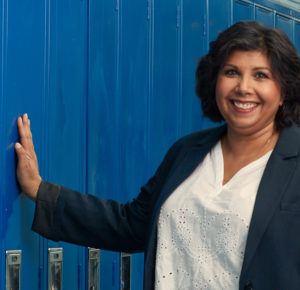