On August 18 and 19, a whopping 1,803 riders were geared to cycle 200-plus kilometres through southern Alberta to raise money and awareness for the Alberta Cancer Foundation in the 10th annual Enbridge Ride to Conquer Cancer event.

But Mother Nature had other plans.

That weekend, smoke from the nearby British Columbia wildfires led to “beyond high risk” levels on the Air Quality Health Index (AQHI) in Alberta. It was simply too dangerous to ride.

“It was a really hard decision to make (to cancel). We know how important this event is to so many people, and there is nothing quite like crossing that finish line, but we had to listen to our medical advice,” says Phoebe Dey, vice president, communications and marketing with the Alberta Cancer Foundation.

There is good news: pledges from this year’s ride — a record-breaking $8.12 million — will push the total raised over the decade to $74 million in Alberta and amp up momentum for research and development of strategies relating to cancer prevention, diagnostics, treatment and after-care.

As title sponsor for the event (the largest cycling fundraiser in Alberta), Enbridge remains dedicated to the cause.

“Team Enbridge is proud to be among a dedicated rider community who has made great impact for Albertans facing cancer. The disease has touched us all, and we must continue to ride and raise crucial funds to keep up the momentum to conquering cancer,” says Vern Yu, Enbridge’s executive vice president and chief development officer. “Enbridge has renewed our partnership in 2019 and is committed to continue to support the Foundation’s vision of a cancer-free future.”

Full Circle
When this year’s Ride was cancelled, one of the teams, Bob’s Warriors, decided to go to Tasty Thai restaurant in Olds for a consolation meal. It was a serendipitous moment, as the owner of that restaurant, Garnet Greipl, had had multiple myeloma many years earlier and received help from the Alberta Cancer Foundation’s Patient Financial Assistance Program (PFAP) during his treatment. He and his wife opened Tasty Thai upon his recovery, and after learning that the Riders in his restaurant that day were raising money for the Foundation and programs like PFAP, he expressed his gratitude for their fundraising work by buying all their meals.. 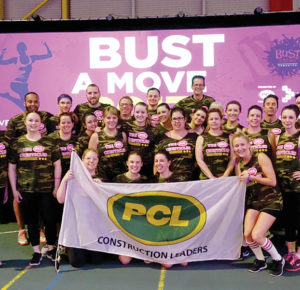 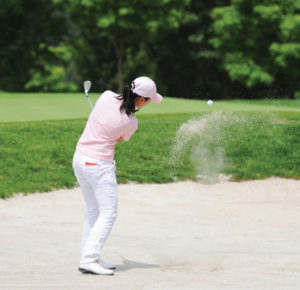