The Enhanced Recovery After Surgery (ERAS) protocol for reconstructive breast surgeries, supported by the Alberta Cancer Foundation, was first examined in Alberta through a pilot study run out of the Foothills Hospital in 2013. It followed a total of 40 patients and their recoveries. The protocol is made up of 18 elements that should be followed for the lowest complication rate and best outcomes, including adequate patient education and counselling prior to surgery, avoiding prolonged fasting before surgery, and reducing the use of narcotics for pain management post-op. The initial study showed the 29 patients on the ERAS protocol reported improved outcomes on nearly all recovery subskills in comparison to the 11 patients on a traditional recovery regimen.

“We were able to get them home the same night, to their families and their own beds, while also improving their care experience,” says Dr. Claire Temple-Oberle, one of two surgeons at the Tom Baker Cancer Centre on the ERAS project team.

“We were able to get them home the same night, to their families and their own beds, while also improving their care experience.” — Dr. Claire Temple-Oberle, surgeon, Tom Baker Caner Centre ERAS project team

Temple-Oberle and her team conducted a second study in 2014–15 that further validated the ERAS protocol’s effectiveness in getting patients home sooner, with fewer complications and better overall outcomes than traditional recovery protocols.

Temple-Oberle says her team has applied for additional funding from the Foundation through the Tom Baker Cancer Centre to develop a mobile app that will be used in a post-operative home-monitoring trial, essentially allowing patients to quickly check in with their surgeon post-op.

As the ERAS approach continues to gain momentum for many major surgeries worldwide, Temple-Oberle hopes to see it used more widely in Alberta. “People are recognizing the importance of it,” she says. “It not only improves the patient’s care experience, it also decreases the use of health-care resources.” 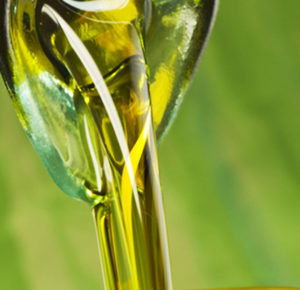 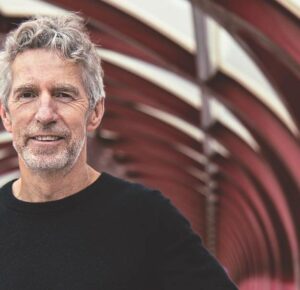