Every year the Alberta Cancer Foundation benefits from 300 to 400 fundraising events, from bake sales to major running races, hosted by different individuals or organizations inspired to give back. Nana Thaver, development officer at the Alberta Cancer Foundation, recommends people interested in throwing a fundraiser of their own follow these steps to ensure efficiency and success.

Let the Foundation know what you’re planning. Event logistics and planning is up to the organizers, but the Foundation can provide support materials, including pledge forms, templates for silent auctions and access to cancer awareness videos.

2. Figure out how to collect the money

If an organization is doing something where pledges are collected to raise funds, such as a dance-athon, the Foundation can cut the cash out of the equation. It can set participants up with online pledge sheets that funnel donations directly to the Foundation.

In addition to traditional means such as posters, Thaver says organizers should capitalize on social media, not only to spread the word about what the fundraiser is about but also why they’re choosing to do it. This is where personal stories about cancer come in. “It’s really important to connect your donors and your audience with your personal story and why you’re inspired to do this,” Thaver says.

Acknowledge the event’s success by co-ordinating a cheque presentation at one of the 17 Alberta Health Services cancer centres that partner with the Alberta Cancer Foundation. Even if organizers collected donations via online forms, it’s morale-boosting for participants to meet with the Foundation and celebrate what they’ve accomplished. “We love people to be able to come in and officially pass on those proceeds,” Thaver says. “Especially if they’re directing the money to that specific cancer centre.”

It helps to get creative when planning an Alberta Cancer Foundation fundraiser. Here’s a handful of grassroots fundraisers that saw significant success.

Wilde Bocce: A bocce ball tournament hosted for friends and family, organized by Ashley Bodnarchuk and family since 2014, has raised $25,000+.

Magical Moms Comedy Night: a stand up comedy show with silent auction, organized by Shelly Neal and friends since 2015, has raised $29,000.

Spruce Grove Composite High School Ride for Life Bike-a-thon: a 12-hour bike-athon, organized by the staff and students, has raised $120,000 since 2015.

24-hour Gig-a-thon: A two-hour concert with various bands, organized by Edmonton band The Dungarees, has raised $15,000.

St. Anthony School Shave to Save: a bi-annual school head shave, organized by Kerrie-Ann Lemermeyer since 2009, has raised $60,000. 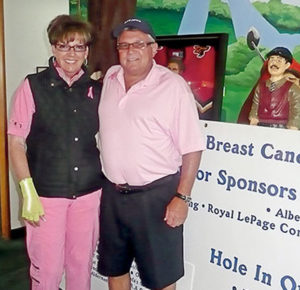 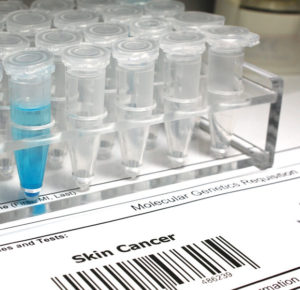