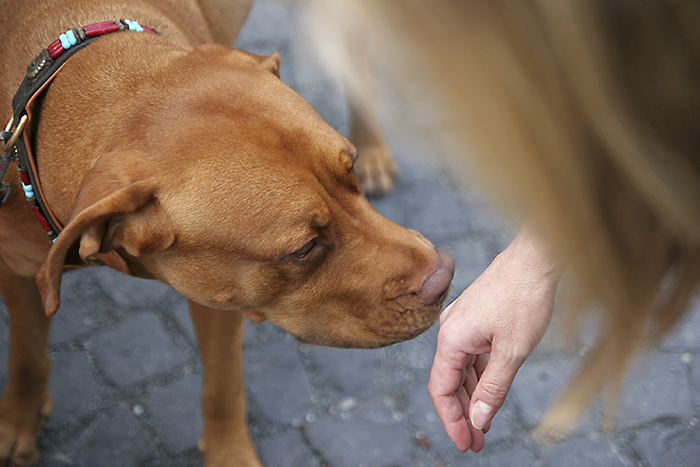 Believe it or not, trained dogs can detect certain types of cancer with almost perfect accuracy. This is old news – in fact, the first recorded case of a dog smelling its owner’s cancer was in 1989. Yet 27 years later, the potential of this research has yet to be fully realized.

Tracie Nielson, the research director of Calgary’s Canine Cancer Detection Centre (a branch of her business, Clever Canines), began training dogs in 2014 after partnering with Pure North S’Energy Foundation, a preventive health non-profit organization, with the goal of bringing dog cancer detection to the public. Currently, Nielson works with seven dogs of various ages and breeds, all of which are owned by families in Calgary and trained to detect lung cancer. In the next few months, the dogs will be trained to identify prostate, colon and breast cancer. The Canine Cancer Detection Centre hopes to officially open its doors to the public in mid-2016.

The benefit of dog cancer detection is the ability to diagnose the disease in its early, most curable stages. Nielson explains that those at high risk of cancer could easily get tested: “It’s so easy breathing into a tube. It doesn’t hurt.” Once a sample is collected, it is shown to a variety of trained dogs. With a likely recommendation from the dogs, a person could minimize their hospital visits and maximize the likelihood of an early diagnosis.

Researchers at the University of Iowa also trained pigeons to identify malignant and benign breast tumours when looking at a mammogram or biopsy slide.

Ask the Expert: Cancer and relationships 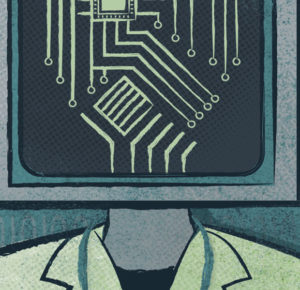