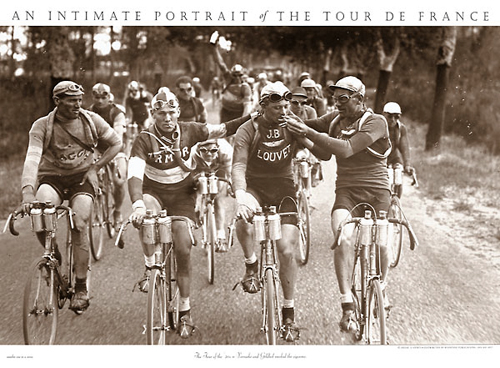 Those who work at office jobs and spend the majority of the day sitting may want to rethink their position.

A study published in the Annals of Internal Medicine found that the amount of time spent sitting is linked to a person’s risk of heart disease, diabetes, cancer and death – even if he or she exercises.

The lead author on the study was PhD candidate Avi Biswas from the University Health Network and the Institute of Health Policy, Management and Evaluation at the University of Toronto, who worked with senior author Dr. David Alter, associate professor of medicine at the U of T. The researchers looked at 47 studies examining the relationship between sitting and mortality and found that people who sit for long periods were 24 per cent more likely to die from health problems during the studies, which spanned from one to 16 years, as compared with people who sat less.

People who also exercise were one-third less likely to die during the studies than those who did little or no exercise, according to 10 of the 47 studies. 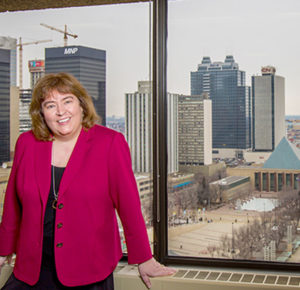