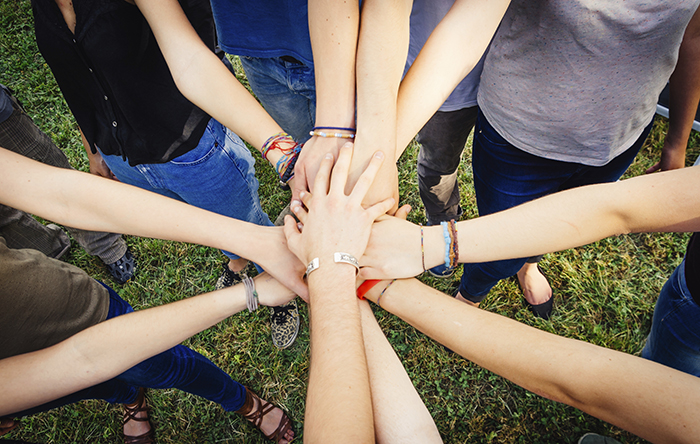 As the Patient & Family Advisory Council (PFAC) meetings wrapped up for the summer earlier this year, I took some time to interview all of our patient and family advisors to evaluate how the year went.

The PFAC is made up of patient and family advisors who share their experiences in receiving cancer care, to stimulate conversation on how to improve the care that’s provided. A portion of my role has been dedicated to recruiting, onboarding, organizing and leading this council. The new cancer centre, along with the evolution of care at the Tom Baker Cancer Centre, is the PFAC’s key focus. For those of you who like numbers, the PFAC has 14 members and from September to June, each attended 10 meetings and three orientations, making their total time contribution to the organization in excess of 800 hours.

I marvelled at their year-long wholehearted commitment as volunteers, especially when Calgary’s new cancer centre project was put on hold last December.To conclude the year, I asked participants about their goals, high and low points throughout the year, and the things they’ve learned. Not surprisingly, almost every member noted the hardest part of the year as being the postponement of the project, yet they remained committed and the interviews revealed that the key to keeping them engaged was trust and purpose.

The first thing the advisors talked at length about was the value of taking time in the formative stage of the council to build trust through simple team building exercises. The orientation process took about 12 hours, and much of that was spent bonding and sharing
stories. The seeds of trust were planted and they grew exponentially over the year, as the advisors shared their personal healthcare stories, one by one, at each meeting. This was an incredibly courageous act of vulnerability and it allowed advisors to understand each other on a deeper level. It allowed them to quickly overcome personality friction and differences of opinion by seeing past their assumptions of each other.

What we are really talking about is trust. Without trust, nothing authentic or productive can happen in teams or partnerships. In the interviews, it often sounded like:

“I feel I belong to this group and it makes me want to come back.”

“I look forward to meetings and the friendships that I’ve built.”

“We had an instant bond and so we got things done quickly.”

The last point tickles me, because it highlights what I’ve learned in grad school about leadership. It illustrates that the costs and time spent on focusing on teamwork is easily outweighed by the productivity it achieves. There is a cost-benefit associated with teamwork. But how did we as an organization maintain trust after the project was postponed?

We provided them with a sense of purpose. The message we sent to them was clear: our work continues, no matter what. And it did. Many different providers of varying disciplines from the Tom Baker Cancer Centre attended meetings to gain feedback from the PFAC and even to observe the process. Each time staff consulted with the PFAC there was always an “Ah-ha!” moment for everyone around the table. As providers and administrators, we assume we know what our patients and families experience but we must test our assumptions. It was a two-way street of learning, and the PFAC members also learned a lot about the daily lives of staff and the healthcare system.

Not surprisingly, the high point of the year for most PFAC members was the last meeting in June where they heard from the staff at the Tom Baker Cancer Centre about what had been done with the PFAC’s input. Hearing about what had changed as a result of their perspective was powerful for the PFAC members. The basic principle of engagement is to always close the loop on what has been done with people’s ideas, stories and suggestions. There was much to celebrate, despite the fact that in June there was still uncertainty about the future of the new cancer centre.

Providing the PFAC with a sense of purpose in turbulent times was crucial but what surprised me was how fond they had grown of each other. It taught me that the fuel for resiliency is trust and relationships.

If you are a patient or a family member who feels you can share your healthcare story in a way that we can learn from you, please contact me at Jessica.Dollard@albertahealthservices.ca. 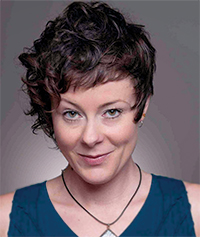 Jessica Dollard is the patient-centred experience advisor on the Calgary Cancer Project. As a consultant in engagement and patient experience, as well as an actor, film and theatre producer, programmer, medical skills trainer and executive certified coach, she brings a creative background to this work.