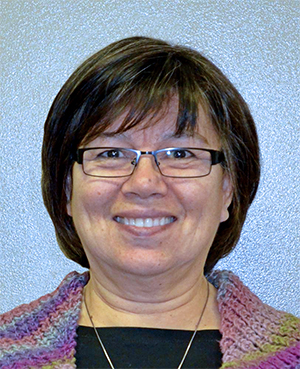 Iqaluit Mayor Mary Wilman was among a group of 10 walkers calling itself “The Women in Action” this May, as they trekked 70 kilometres over two days and rough terrain to raise money for breast cancer. Despite scores of aching muscles and blisters, the group arrived in Igloolik on the evening of May 5 – a day earlier than they expected. The guides travelling with the women had estimated it would take the participants five to seven days to complete the snowy trek, the group’s third bi-annual event.

Commissioner of Nunavut Edna Elias led the group, which had to contend with knee-high and blowing snow, making the trek slow going at times. This is the third Walk of Hope with fundraising benefiting the Cross Cancer Institute via the Alberta Cancer Foundation. Past walks have raised more than $180,000 for breast cancer research all told, while this year’s walk has raised $50,000. The goal for 2015 is $100,000.

Get it the First Time