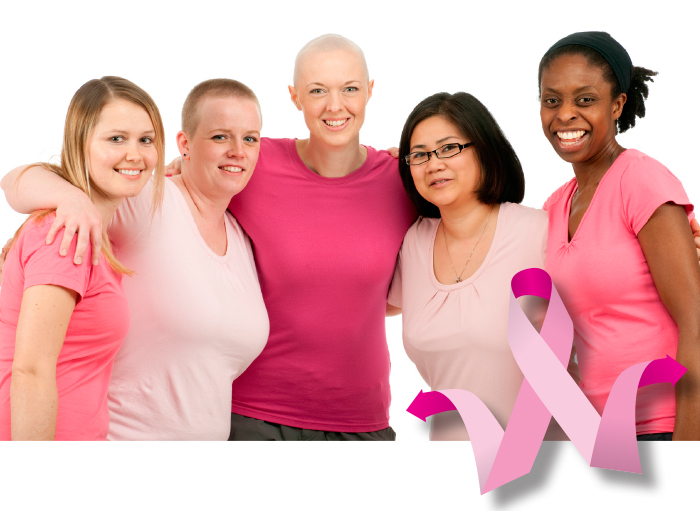 A new study has found that many breast cancer patients who are eligible for lumpectomies are instead choosing to undergo full mastectomies. The study was presented at the annual meeting of the American Surgical Association and focuses on women who were diagnosed with triple-negative breast cancer sertraline 100mg tablets.

In it, the researchers found that, while lumpectomies were successful in more than 90 per cent of patients who were eligible for them after chemotherapy, an increasing number of women chose to have the entire breast removed instead. The lead researcher Mehra Golshan, director of breast surgical services at the Dana-Farber/Brigham and Women’s Cancer Center in Boston, says in general surgeons will opt for breast-conserving options in treatment.