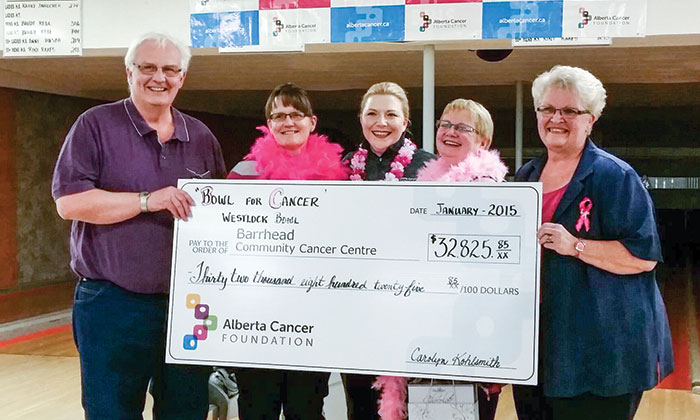 This year, the fundraisers brought in more than $44,000, in support of the Barrhead Community Cancer Centre, run through the Alberta Cancer Foundation. Carolyn Kohlsmith, Westlock Bowl’s owner, says she wanted to use the donations raised during the event in a local setting. Kohlsmith announced the tournament’s success at a “Pink Party,” where she also noted that the event had raised $105,000 over the last four years.

“When you consider the phenomenal total, you then have to realize the overwhelming amount of dedication and effort shown by you guys,” she told the bowlers. 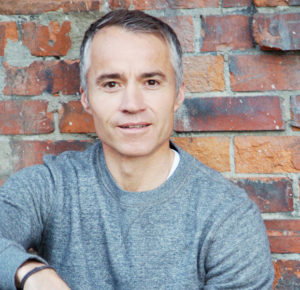 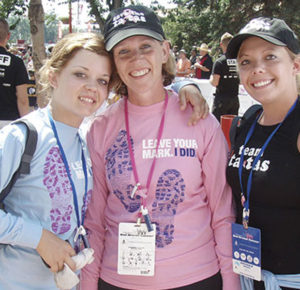 When it comes to facing cancer, we can all do something