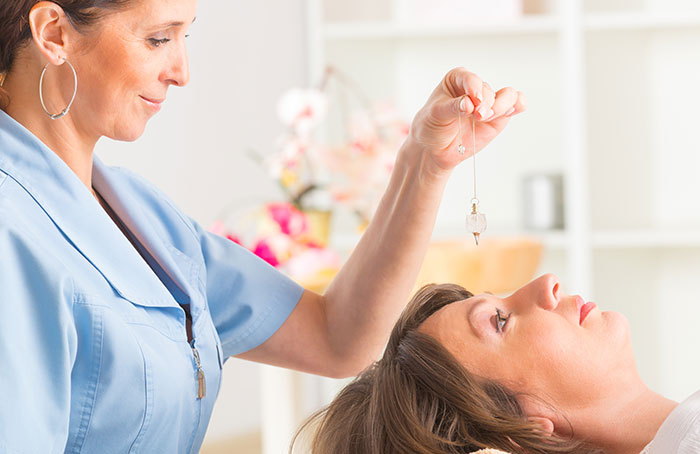 When you think about hypnosis, the image that arises for many people is the stage hypnotist: a shady showman in a black cape staring deeply into your eyes or swinging a pendulum to get you to do embarrassing things you normally wouldn’t do. The elements of this kind of gimmick typically include going into a trance and losing control over your actions, being at the mercy of the all-powerful hypnotist and perhaps having no memory of it afterwards.

In contrast to this, medical hypnosis is actually pretty mundane. It’s defined as “a natural state of aroused, attentive focal concentration coupled with a relative suspension of peripheral awareness aimed at achieving symptom relief.” What does this mean? “Aroused, attentive focus” means you are wide awake and concentrating very hard on one object of awareness – often the words of the hypnotist. This is coupled with “a suspension of peripheral awareness,” which means being absorbed and not noticing much of what else is going on around you – like watching a good show on TV. The reason for this is to “achieve symptom control,” or in other words, to feel better. It’s not just for fun; there is a purpose and an objective.

Another definition describes medical hypnosis as “an agreement between a person designated as the hypnotist and a person designated as the client to participate in a psychotherapeutic technique based on the hypnotist providing suggestions for changes in sensation, perception, cognition, affect, mood or behaviour.” That’s basically what happens in a hypnosis session: the hypnotist uses various methods of inducing attentive focal concentration, then makes suggestions that the client will, for example, feel less or no pain, sleep better, quit smoking or reduce nausea.

The idea is to induce a highly relaxed state in which the client’s conscious and unconscious mind is open to therapeutic suggestion. However, the exact mechanism by which hypnosis works is still unknown. One thing’s for sure: the hypnotist is not controlling your mind and can’t make you do something you don’t already want to do.

Indeed, there is now ample evidence that hypnosis works to help control some cancer symptoms. A review that explored studies surrounding hypnosis and cancer patients published between 1999 and 2006 concluded that hypnosis is an effective means of reducing pain and anxiety without side effects, while allowing patients to play an active role in their comfort and well-being. A more recent review in 2013 summarized the use of hypnotherapy in cancer prevention, treatment and survivorship. It concluded that there is evidence that hypnosis can be helpful in managing distress in women undergoing invasive diagnostic tests for breast cancer, and for other diagnostic procedures such as lumbar puncture or bone marrow aspiration, particularly in children.

During cancer treatment, one area with the most evidence for hypnosis efficacy is for managing nausea and vomiting, side effects of chemotherapy drugs. Preliminary studies have also investigated its efficacy in treating fatigue related to radiation therapy, hot flashes and other menopausal symptoms in breast cancer survivors, showing potential for benefit.

In general, the evidence for using hypnosis for the treatment of pain and nausea in cancer care is strong, but other areas require further trials. If you are interested in trying hypnosis for any of these symptoms, contact the psychosocial and supportive care departments at the Tom Baker Cancer Centre or Cross Cancer Institute, as some of the counsellors are trained in hypnosis for symptom management. Be sure any therapist you see is a member of the Canadian Federation of Clinical Hypnosis – Alberta Society, which guarantees they have the proper training. 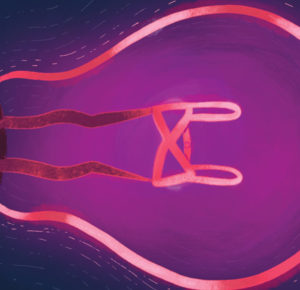 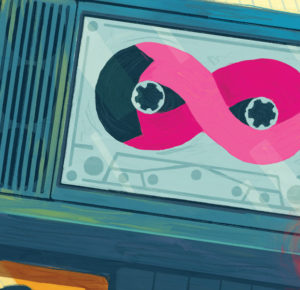