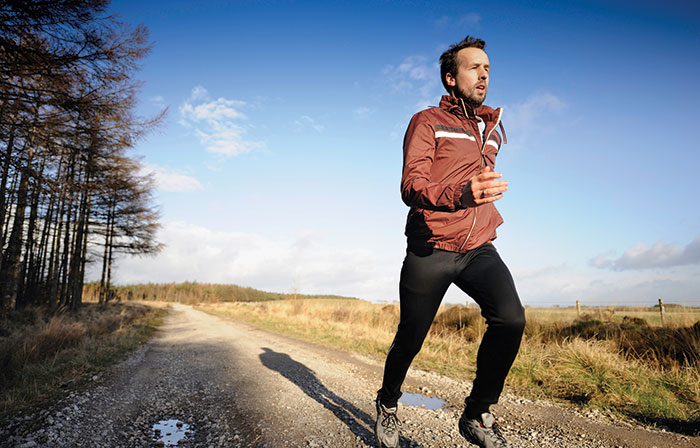 A new study from an Albertan researcher has found that more than 12,000 Canadians develop cancer each year due to physical inactivity and being overweight. Dr. Darren Brenner, who works with the department of cancer epidemiology and prevention research at Alberta Health Services, says many people tend to forget the role that obesity and low physical activity play as risk factors for developing cancer.

“The evidence is clear that thousands of cancers could be prevented each year if people paid more attention to diet and exercise,” says Brenner, whose research is focused on how physical activity and obesity relate to cancer risk and survival. Brenner’s research also shows a direct relationship between weight and risk of developing cancer – the greater the excess weight, the greater the risk.

The study uses data collected in 2007, which found that 5,771 cancer cases were attributable to excess body weight and 12,885 to physical inactivity. And while there could be some overlap between the two groups, previous research has shown that consuming more calories through food than are burned through activity can cause several different types of cancer.

“It’s shocking how few people are getting enough exercise,” says Brenner, whose study was published in the journal Preventive Medicine. The research notes that only 15 to 20 per cent of people meet the minimum requirements for physical activity. “It’s good to be proactive in your own cancer prevention strategies,” he adds. “Small changes in lifestyle and preventive behaviours can make a difference in the long term. All it takes is 30 minutes of activity a day, and it doesn’t even have to be intense activity.” 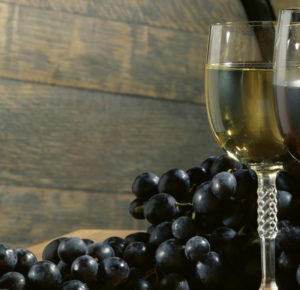 Anti-cancer merits of grapes worth a toast 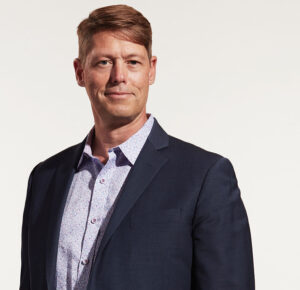