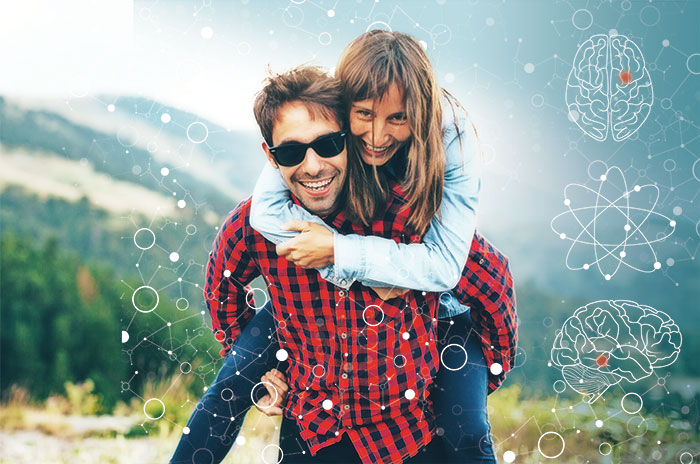 To some degree, cancer is an anomaly among medical ailments. No one likes hearing their health is declining for any reason, but receiving a cancer diagnosis hits with extra heaviness, especially since age and lifestyle are largely irrelevant. A healthy and happy middle-aged parent with growing children can be just as easily afflicted as a senior with other health issues. Cancer doesn’t care. There’s a reason people call it “the C-word.”

“We hear of cases where cancer brings people together, but the scientific literature says, and I’ve observed clinically, that it’s because the fundamentals of the relationships were already set,” says clinical psychologist Guy Pelletier.

Within the world of cancers, a brain tumour stands further apart from the rest. Given that we hardly know how our most complex organ even works, curing something as fast-acting and indiscriminate as glioblastoma is something for a future generation to achieve. For now, treating patients, giving them as much time as possible and helping them make the most of it, is the focus. Thanks to the Cross Cancer Institute in Edmonton and its sister site, the Tom Baker Cancer Centre in Calgary, patients with malignant brain tumours are now living longer and better than ever before.

Dr. Samir Patel is a radiation oncologist at the Cross Cancer Institute, and the principal investigator on a study looking to lessen the length of time during which patients receive post-surgery radiation treatments, literally giving them more time free of radiation side-effects. “Normally patients come in and have surgery, followed by six weeks of radiation and chemo,” Patel says.

“And these patients are only expected to live a median length of time of 14.6 months. The goal is to shorten the radiation duration to four weeks, and improve their comfort and convenience,” he adds.

Based on similar studies that found condensed radiation treatments are tolerable for otherwise healthy people, Patel’s team has, since September 2014, approached all new patients diagnosed with glioblastoma (between 18 and 70 years old) about taking part. Those who enrol will provide data that could determine future radiation practices. A landmark study out of the University of Toronto similarly randomized breast cancer patients between three-and-a-half and five weeks of therapy. The results proved equivalent, and the shortened schedule is now standard. “Two weeks may not seem like much,” Patel says, “but an extra half-month free of chemotherapy, when you only have 14 months, means a lot.” 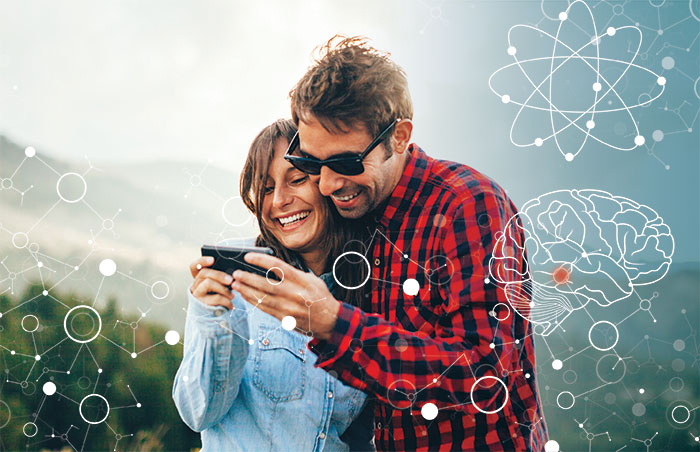 The qualitative aspect of those moments is where Dr. Guy Pelletier, clinical psychologist at the Tom Baker Cancer Centre, comes in. His main clinical assignment for the past 23 years has been to patients with brain tumours, and while success stories of multi-year survivals exist, the harsh reality remains that glioblastoma is eventually terminal. That doesn’t mean his patients’ lives are over, but it does force them to look at how they want to live the time remaining. “It boils down to priorities,” Pelletier says. “I advise people to recognize their main support people – friends, family, their spouses and children – and to focus on those relationships. If you want to make the best of the moment, it behooves you to get closer to the people you love.”

Of course, relationships aren’t easy. Fences need mending, roles need re-evaluating and, with the help of someone like Pelletier, conflicts need resolving. “We hear of
cases where cancer brings people together, but the scientific literature says, and I’ve observed clinically, that it’s because the fundamentals of the relationships were
already set. If there’s a fracture point, you can guarantee cancer will make it wider.”

Then there are the children who must deal with their mother or father being sick. The worst thing, Pelletier says, is to lie or pretend nothing is wrong, especially with a brain tumour. “It becomes very obvious to the child that mom or dad is not well, so lying is a waste of time,” he says. “We say very clearly that it’s not their job to make mom or dad better, it’s the doctor’s job. Once that’s established, it becomes: how do we maintain the structure?” Ensuring kids are going to school, maintaining friendships, eating properly and doing their chores – the continuation of stable parenting, to the extent it’s possible, is the best way to help a child cope, he says. “Routine is very important to all people, but particularly to children.”

What’s clear is that cancer is not just a physical affliction. The mental and emotional aspects seem, at times, the worse pain, one most of us are lucky to not have to feel, until we do. “And it’s not just the patients,” Patel says. “It’s the spousal caregivers, who dedicate themselves despite all the exhausting demands, and the children of any age who show a great deal of courage. I’ve seen a lot of good people die in 23 years. That’s the reality and I knew that when I started. But to help these people at the end of life has been an honour for me. I see it as a privilege. I’ve learned what it means to be human, and to live a life.”