In October, we learned that researchers at the University of Calgary’s Hotchkiss Brain Institute and the Southern Alberta Cancer Research Institute had made a considerable find that could prolong the lives of people living with glioblastoma, the most aggressive type of brain cancer.

Samuel Weiss, a professor and director of the Hotchkiss, and his team used tumour cells derived from 100 different brain cancer patients to test drugs that could target the disease. Through this method, they discovered that using the drug AZD8055, combined with Temozolomide (TMZ) therapy (a drug already used on many glioblastoma patients) could extend lifespans by about 30 per cent.

“Our research has identified a key process in brain tumour growth that we are able to target with AZD8055,” says research assistant Artee Luchman. The research team at the University of Calgary is now working with other researchers and a drug manufacturer to plan a clinical trial that would test a new drug similar to AZD8055 in combination with TMZ.

Glioblastoma is the most common and deadly form of brain cancer among adults. The tumour’s diseases progress quickly and are complex, making them difficult to treat. The median survival rate is 15 months, and only one to five per cent of patients survive beyond five years.

“Discovering new pathways and therapies that can be tested in the clinic provides the greatest hope for brain cancer patients and their families,” says Weiss. The study was funded by the Alberta Cancer Foundation, Alberta Innovates – Health Solutions and the Canadian Stem Cell Research Network. Read more about glioblastoma and a world-class scientist leading its way. 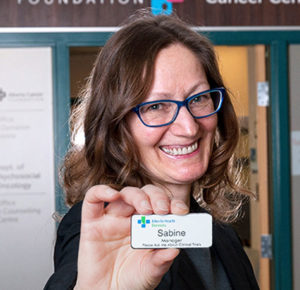 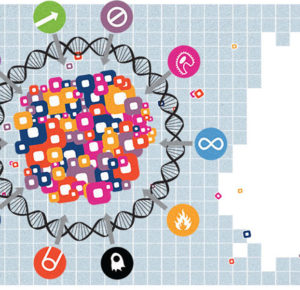 The Hallmarks of Cancer