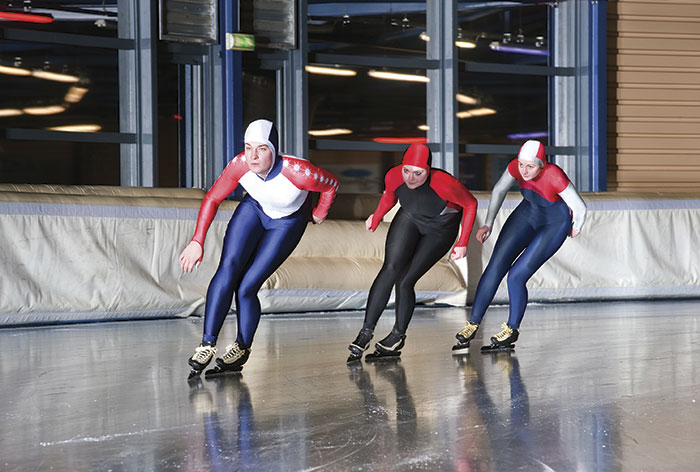 It looks like a dizzying, death-defying sport – one that might knock you and the rest of your track mates off course and flat on the ice. But Cecilia Pacanins insists that speed skating is something you can pick up tomorrow, if you’re interested.

“This is a sport that welcomes people from five to 85,” says Pacanins, president of the Calgary Speed Skating Association. “There’s a skater who comes twice a week who is 85 years old. He’s an example of how you’d want to be when you get older, his stamina and eagerness are amazing.” The club operates out of the Olympic Oval at the University of Calgary, a state-of-the-art facility that was built for the Winter Olympic Games in 1988 and the first covered speed skating oval in North America. It has since been converted into a public facility that hosts both first-time skaters and professionals.

If you think you might be interested in strapping on the skates, Pacanins says approaching a local speed skating society is your best first step. With the CSSA, you can drop-in for a quick evening skate to get a feel for what the sport is like. “You get used to what it is, to be on a long blade,” says Pacanins. When you arrive, a coach will teach you some basic skills, like how to place your body, how to push on the side of the blade and how to breathe while you’re skating. Then you’re free to lap around the ice. “A lot of people, it only takes one time on the skates and they say the feeling is amazing,” she says.

From there, learners can enroll in a program like CSSA’s – Absolute Speed program (ABS). There are two sessions that run for absolute beginners, one for kids and one for teens and adults. “They provide an opportunity to come to a practise and try it out,” she says. The sessions include a coach, and give you a shot on both the short and long track. If you like it, you can decide to become a member and work more closely with a coach during weekly sessions. “You work with a coach on your individual goals,” says Pacanins. “Do you want to stay fit, get into beginner competitions or become a master skater?” 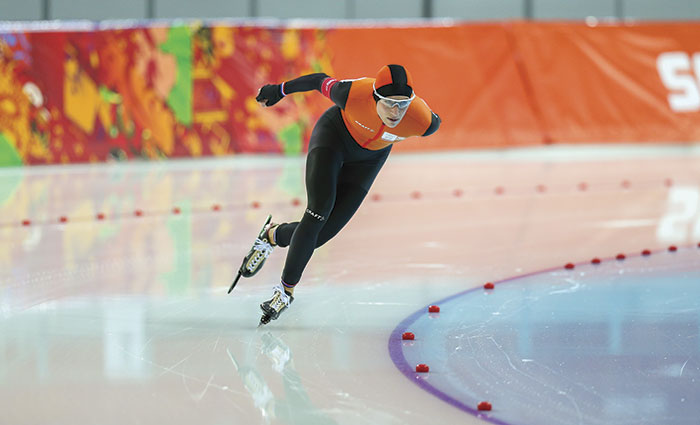 The CSSA books ice time at the Oval, located on the U of C campus, and holds classes and coaching sessions there during evenings throughout the week. “We are very lucky to call the Oval home, because most of the clubs around Alberta have to haul mats to the arena to practise,” says Pacanins. For speed skating practise, 12-inch thick mats are set up along the boards. At the Oval, they are set up all the time, unless there is a competition or televised event going on.

“We have our skaters, young and old, practising on incredible ice,” she says. “It’s well-maintained, and our skaters are exposed to training around international athletes. They see the motivation – being around them is just amazing.”

Beginners take to the ice during “C” time – the time slots are divided into letters that correspond to ability level. “A” time is for national competitors and “B” time is for those in between club and competition level. You are guaranteed that everyone on the ice with you will be on speed skates – there is no open rink time, like at other venues.

There are a lot of great reasons to take up speed skating. For adults, it’s a low-impact but whole-body workout. You can choose to go your own pace, and you can dictate in which ways you would like to advance. Most groups have flexible practise schedules, which mean you can fit it in with work and other responsibilities. Pacanins says a lot of students participate as well – and it’s good way to blow off some steam. “If you have a midterm, come the next day and let it all out,” she says. The sessions are inexpensive and to practise one or two days a week at the recreational level costs about $470 for the season, which runs from September through March. For the ABS introductory program only, the cost is $50.

And of course there is a social element. Speed skating isn’t limited to the indoors, and you can practise on outdoor rinks and ponds across the province. Members of the CSSA who become active in speed skating often get together throughout the summer as well, to partake in dry land training at the city’s Edworthy Park. In fact, a lot of athletes use speed skating as part of their cross-training plan for participating in other sports. “It’s a sport that’s complete and healthy and peaceful,” says Pacanins. “It’s just you, the ice and the timer.” 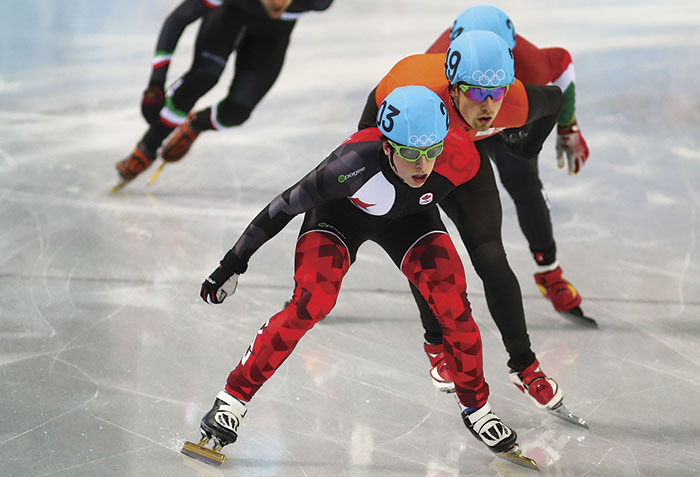 Here’s the gear you’ll need to stay safe on the track:

Here are some venues in Alberta, where you can take on speed skating: 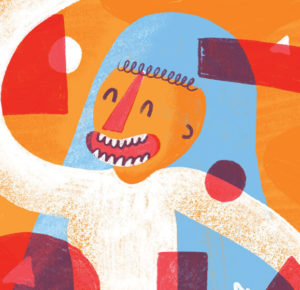