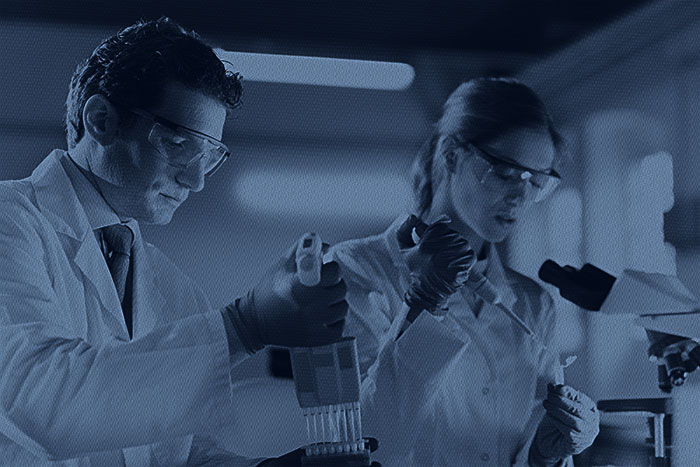 When I was 35, I was diagnosed with multi-focal stage two metastatic breast cancer progressing so rapidly that even with surgery and chemotherapy, the doctors were unsure if I would be alive in five years. A modified, radical mastectomy and six months of chemotherapy was my suggested and implemented treatment regime. My motivation? My late husband Dr. John Vernick and my then five-year-old daughter Vanessa.

The cancer centre was an uninviting, dimly-lit sterile hospital wing where we were offered uncomfortable and crowded waiting areas, with extremely outdated magazines to distract us while waiting for our next shot of debilitating, life-saving poison – chemotherapy.

I survived the treatment and was completely cancer-free until, 15 years later – almost to the date of my first diagnosis – I was informed I had an aggressive form of stage one metastatic breast carcinoma of my other breast.

It was a tumour unrelated to my previous cancer and it would require surgery, chemo and radiation.

Old fears and emotions again became a reality, but this time, the experience was so much different. This time, a panel of physicians carefully mapped out my treatment regime, providing me with the optimal opportunity for success. Instead of six long months of treatment, I was given six treatments over 12 weeks, then radiation.

This time, the cancer centre was a beautiful, bright building, abuzz with friendly and capable people willing and able to help. Big overstuffed chairs, television screens and knitting baskets helped to distract and keep the fears at bay. Along with the treatment, it is the human element that has made significant changes in cancer care, by humanizing the process and making the environment so much more comfortable.

When I had my first encounter with cancer, my survival rate was 20 per cent with an 80 per cent chance of recurrence within the first five years. Today those statistics are completely reversed.

They say the first five years are the critical years for recurrence. My daughter Vanessa, now 27, was 20 when I was diagnosed the second time. I think my prognosis is pretty much a slam-dunk for survival.