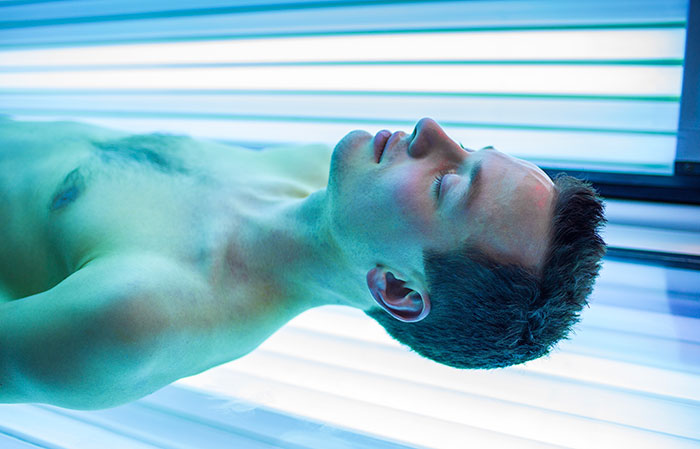 A new proposed law would ban Albertans under the age of 18 from using tanning beds. The new legislation, announced this spring, would help protect youth from skin cancer, and would put Alberta on par with other provinces that have similar laws. Manitoba has a law that requires teens to have parental consent for using tanning beds, and Saskatchewan is the only province with no legislation.

Researchers have noted for years that a preoccupation with tanned skin had become an unhealthy habit that could lead to more skin cancers. Last year, a report from Alberta Health Services (AHS) found that over a quarter of Alberta’s youth had used a tanning bed at least once in the past year. Their research has shown that using a tanning bed more than 10 times can double a person’s risk of developing melanoma, an aggressive form of skin cancer that’s the most common cancer among young adults. For more information on the dangers of tanning beds, visit thebigburn.ca

Rage in the Machine