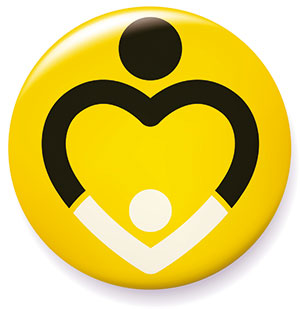 Changes to compassionate care standards by the provincial government are making it easier for Albertans to take time off work to care for seriously ill family members, without fear of losing their jobs.

The legislation, the result of a private member’s bill by Edmonton South West MLA, Matt Jeneroux, became effective February 1, with an announcement at the Cross Cancer Institute the same day.

The Compassionate Care Act states that workers can take up to eight weeks off work and return to the same job or a similar post. The leave, which is unpaid, can be split up into two sections over a 26-week period without workers fearing for job recourse of being off work to care for a loved one. Some may also be eligible through the federal government for Employment Insurance benefits during the leave period.

Alberta is the last province in Canada to implement compassionate care leave protection for its workers.

Thomas Lucaszuk, Minister of Jobs, Skills, Training and Labour, said the law is about creating fair workplaces. “No Albertan should have to make the decision between going to work or spending the last moments with their loved one at a time when they are gravely ill,” Lucaszuk said at the Cross, following the announcement.

Anna Mann, executive director of the Alberta Caregivers Association, said it was “an acknowledgement that caregivers provide an essential service – and that they’re disrupting their lives to do it.”

To be eligible for the leave workers have to have been employed with their employer for a year straight.

More information about the Act is available on the Alberta Government website.

Watt Can You Do?