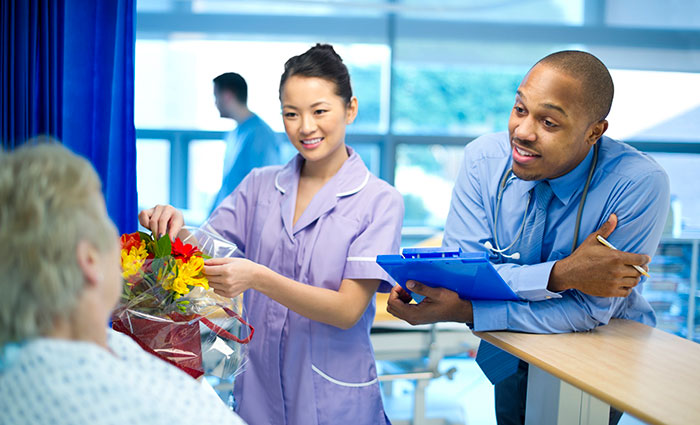 The television dramedy House, won awards and had viewers in the millions worldwide laughing at the folly of its fictional main character, Dr. Gregory House, a medical genius known for his arrogant disdain for his patients’ emotional life. The show ran for eight years until 2012, with the central character unwavering blunt in his disinterest of his patients’ feelings. But in real life, such failure in bedside manner is no laughing matter, especially when it comes to delivering bad news. Fortunately, for doctors and patients alike, sensitivity can be learned and there are experts tasked with training medical professionals in bedside manner. “Part of what we learn is that some people are better communicators than others, but all of us can improve. It is a skill that’s no different than starting an IV – it is something that is on continuous improvement,” says Diane Severin, associate clinical professor and acting director of oncology at Edmonton’s Cross Cancer Institute. “Even if you are good, you can always be better.”

A good doctor will take whatever time is necessary for a patient appointment that’s going to include bad news.

Big Thinking: Brain surgery on at the Stollery Children’s Hospital