If you met Michelle Hume today, you would probably be very surprised to hear that, two years ago, doctors found a 21-centimetre tumour in her chest and diagnosed her with Hodgkin’s lymphoma. Hume, 22, speaks thoughtfully and confidently about her treatment – she has been in remission since March 2013 and now she looks the picture of health. She works part-time as a server, facilitates Calgary events for Young Adult Cancer Canada and she hopes to move in with her boyfriend of 10 months, Michael, soon. 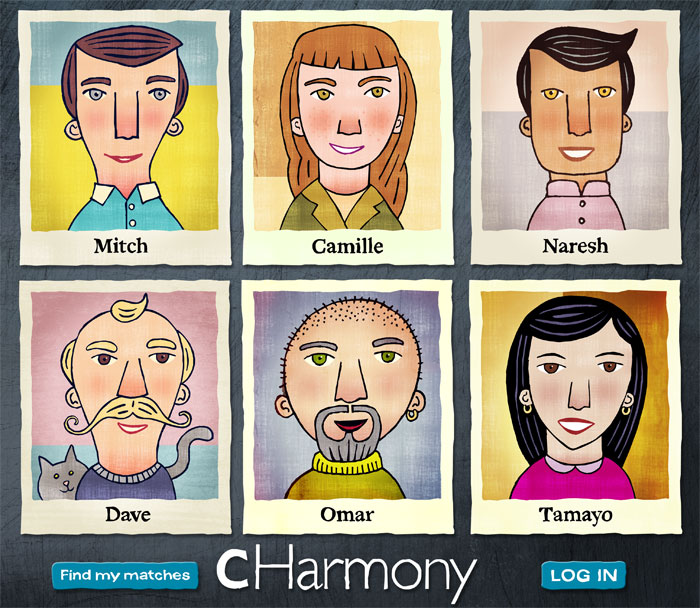 What’s impressive about Hume is that she quickly tackled two of the major hurdles young adult cancer survivors face: she recommenced her life, which once felt isolated and interrupted, and she learned to tell her cancer story.

Dr. Guy Pelletier, a clinical psychologist with the department of psychosocial resources at Calgary’s Tom Baker Cancer Centre, says that young adults are a special group of cancer patients and survivors. Not only are they in the minority – Canadians aged 15 to 29 account for two per cent of all diagnosed patients according to a 2010 report in the Canadian Medical Association Journal – they also have specific emotional challenges. The biggest challenge is the interruption to life that occurs while young people are trying to build their own futures and the ramifications that interruption has on post-treatment life, including relationships.

If cancer is able to bring out the strength and weaknesses of your relationship – that can be a good thing.

“This is a group of people that moves relatively fast. They don’t necessarily have a long-established peer or support network, except for maybe their family,” says Pelletier. “It’s quite easy to lose track of friends and to have difficulty establishing intimate relationships. These are the kinds of things that other young people possibly find more straightforward.”

Hume was in a relationship with another boyfriend at the time of her diagnosis but they broke up. “I think the stress had a negative impact on his life and it just snowballed from there,” says Hume.

Mike Lang is the program co-ordinator at CancerBridges, a group of medical professionals and cancer survivors within Alberta Health Services – CancerControl who have a special interest in researching and delivering evidence-based survivorship care. He is also a filmmaker who has also organized adventure trips for young adult survivors. One of the activities he engages survivors in is teaching them how to tell their cancer story in three minutes or less. Lang believes that storytelling is very therapeutic for cancer survivors and essential to developing post-cancer relationships. At least that’s what his experience as a cancer survivor taught him: he was diagnosed in 2008 with Hodgkin’s lymphoma at 25 years old.

Lang’s experiences spurred him to put the storytelling to work and he made a film about young adults and cancer, called Wrong Way to Hope.

“A goal of CancerBridges is to give people the tools to process what they’ve been through so that they can move forward in a healthy way,” Lang says.

Hume began dating her current boyfriend, Michael Lewis, approximately six months after finishing treatment. As she tells it, she blurted out her medical history on their first date, and offered him a peek of the “peach fuzz” underneath her wig. “I thought I’d treat it like a Band-Aid – just rip it off fast,” she says of sharing her news.

Lewis took it in stride. “People have things going on,” he says. “It’s 2013; the shock value of baldness is gone.”

For Hume, telling a prospective romantic partner so matter-of-factly and so quickly about her cancer was completely necessary. “If they’re not OK with it, they’re not meant to be your partner,” she says. Hume is cautious, though, about telling work acquaintances and new friends. Saying you have cancer can either ruin someone’s day and make them cry or inspire them – then you waste an entire shift talking, she says.

Geoff Eaton, founder and executive director of Young Adult Cancer Canada, says, “Cancer is like a filter for your friends.” In 1998, he was diagnosed with acute myeloid leukemia at 22 years old. “It definitely highlighted for me who my true friends were versus my acquaintances.”

No two cancer patients are alike. “Some see cancer as a badge of honour – a great, yet still unwelcome, addition to their resume of life experiences,” Eaton says. “Others see it as baggage.” Eaton says that surviving cancer is really no different than dealing with other issues in a relationship. But it can be different for the survivor’s partner, as some may have reservations about the future of the relationship.

Lang sees unexpected benefits for young adults who are dating cancer survivors. “Cancer survivors have a really unique perspective on life. They’ve faced suffering, despair, anger and bitterness,” says Lang. “You don’t want to tie your life to someone whose life has worked out perfectly because the first time something bad happens, your relationship could be in jeopardy. People who have already faced big trials are not going to be scared off by a little bit of hardship.”

Young Adult Cancer Canada organizes events and retreats in cities across the country for survivors and supporters. Hume takes her boyfriend to the events that she organizes and Lewis has become part of the Young Adult Cancer survivor community. It has strengthened their relationship.

Lang stresses that survivors shouldn’t be afraid to go out and meet people. They shouldn’t wait until they’ve got everything figured out before they start dating. “The confidence in talking about cancer will start to grow,” says Lang. “Knowing that if you go on a date once or twice and you end up talking about cancer and it maybe doesn’t go so well, it will go better the next time.”

A Bridge to More

Learn more about survivorship and post cancer care in Alberta at cancerbridges.ca.

Find out more about Mike Lang’s film Wrong Way to Hope, at wrongwaytohope.com.