On March 8, 2006 then-10-year-old Davis Weisner was diagnosed with neuroblastoma, tumour of the nerve tissues, that had spread to his bone marrow. Five years later, including 17 months of remission, he died of the disease. He made the time in between really matter.

“Davis was a quiet kid,” says his mom, Janine Weisner. “He didn’t have a lot of words.” Yet he rose to many challenges in his life. He spoke in front of groups at school and in the community. He joined the teen leadership group of the Kids Cancer Care Foundation of Alberta. And once, he notably overcame his shyness, says Janine “and stood up in front of all of Canada to drop the puck in an Oilers-Flames game.”

For the KCCFA, he raised more than $2,000 by himself (plus much more as part of his membership in the group) towards a trip to Mexico. The teen leadership group was to travel with the Rotary Club to help build houses there for low-income families. Davis was thrilled to be a part of it. Then, late last year, his health took a turn. By spring it was clear he would be unable to travel with his group.

“His biggest worry was that there would be two less hands to help out,” says Janine. Very sick, he still went in person to the last trip meeting to turn his money in – it was that important to him. With a week left before the trip, Davis and his mom arrived at a great way to salvage the situation: Davis’ little sister Jessie would go in his place. “She went as his representative, not his replacement,” says Janine. Davis Skyped every night with his 13-year-old sister and the rest of the group, who made a photo album of the trip for him. “They did everything they could to include him,” says Janine. Davis Weisner died not long after his sister returned from Mexico. Next year, Jessie plans to apply to make the trip again, this time in his memory. 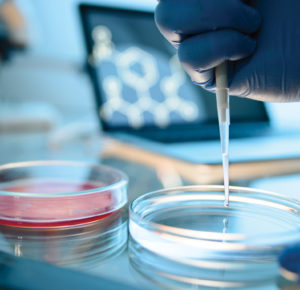